Gilbert Sister Cities Seeks Individuals Interested in Serving on Board

Gilbert Sister Cities is looking for local individuals who would be interested in serving on our board.  We would be particularly interested in individuals with experience in social media, graphics and website design/maintenance and membership but have many other opportunities as well.  Board meeting are held on the second Wednesday of each month at 6:00 (we usually don’t have a meeting in July or August).  We usually meet at the Gilbert Chamber of Commerce.  We would also expect Board members to participate in our events and our outreach wherever possible.  In order to serve on the board you must be a member of Gilbert Sister Cities and dues start at $25 so it is affordable.

Gilbert Sister Cities in a non-profit organization that was started in 1995.  Our Mission Statement is “Gilbert Sister Cities promotes and encourages private and public programs to further development of greater friendship and understanding between the people of the Town of Gilbert and cities of other nations.”  The sister cities concept was started in 1956 by President Eisenhower and his thinking was that we can achieve more people to people versus government to government.

Gilbert has two sister cities - Antrim-Newtownabbey, Northern Ireland and Leshan, China.  Much of the programing is centered around a robust Youth Ambassador Program which involves summer exchanges between each of our sister cities and an additional focus area is economic development.  For more details on the program please visit our website – www.gilbertsistercities.org

There are currently one, two and three year board positions available to be filled and we would like to have interested individuals respond to President Greg Tilque at 480.621.2927 (text or call) or email - greg.tilque@gmail.com  Please send a letter of interest with a short statement about why you would be interested in serving on the board as well as any special skillset that you would bring to the organization along with a resume to me by December 31.  Between January 2 and January 10 individual interviews will be held (probably via Zoom) for those being considered for the open positions.  After selections are made a list of candidates will be sent to the membership, per our by-laws, which state that we open it up to any additional write-in candidates.  If no additional nominations are submitted by the membership, the slate of candidates shall be declared elected by the Board of Directors at their Annual Meeting on February 8. 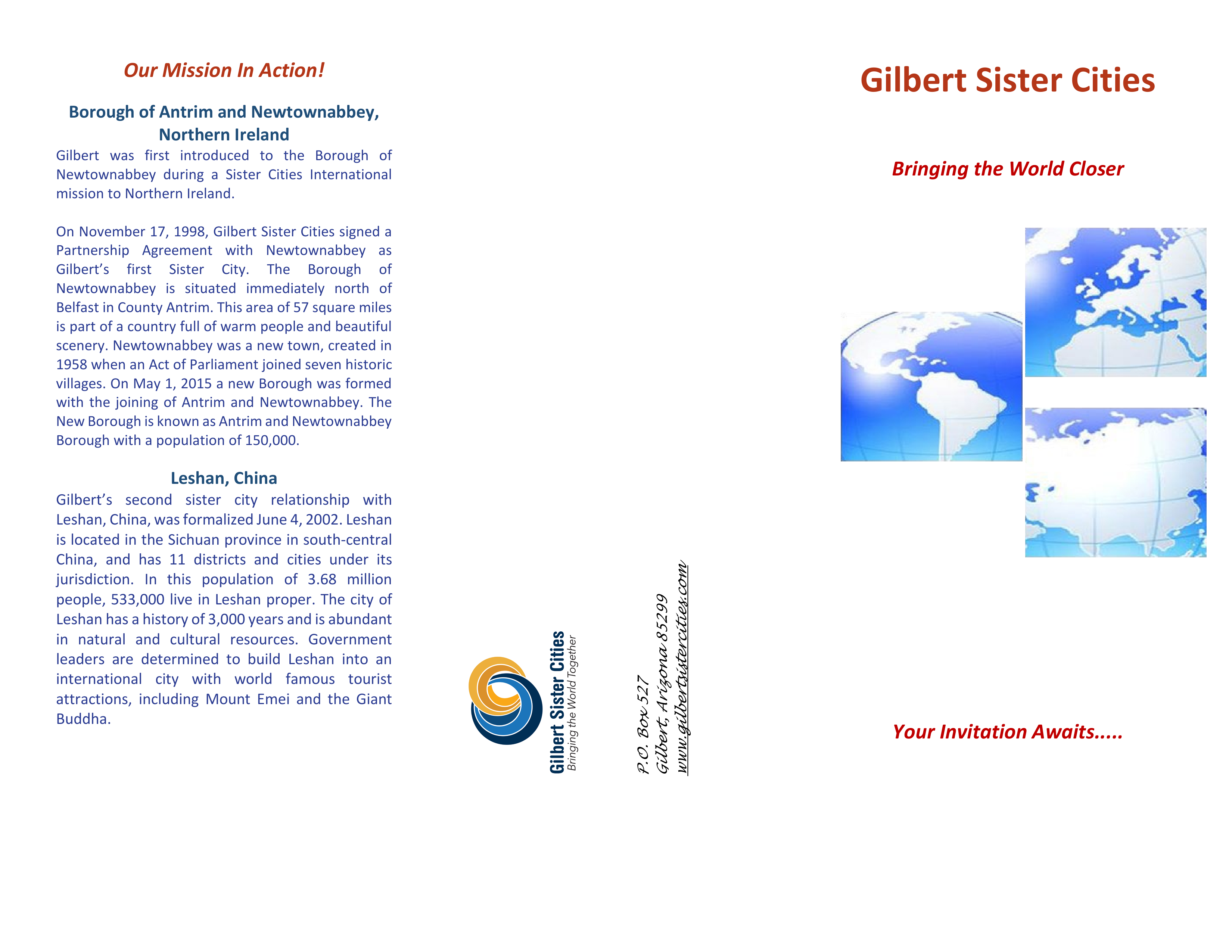 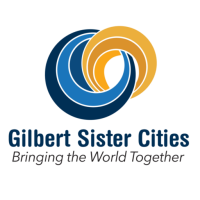